Were You in the Longest Line? 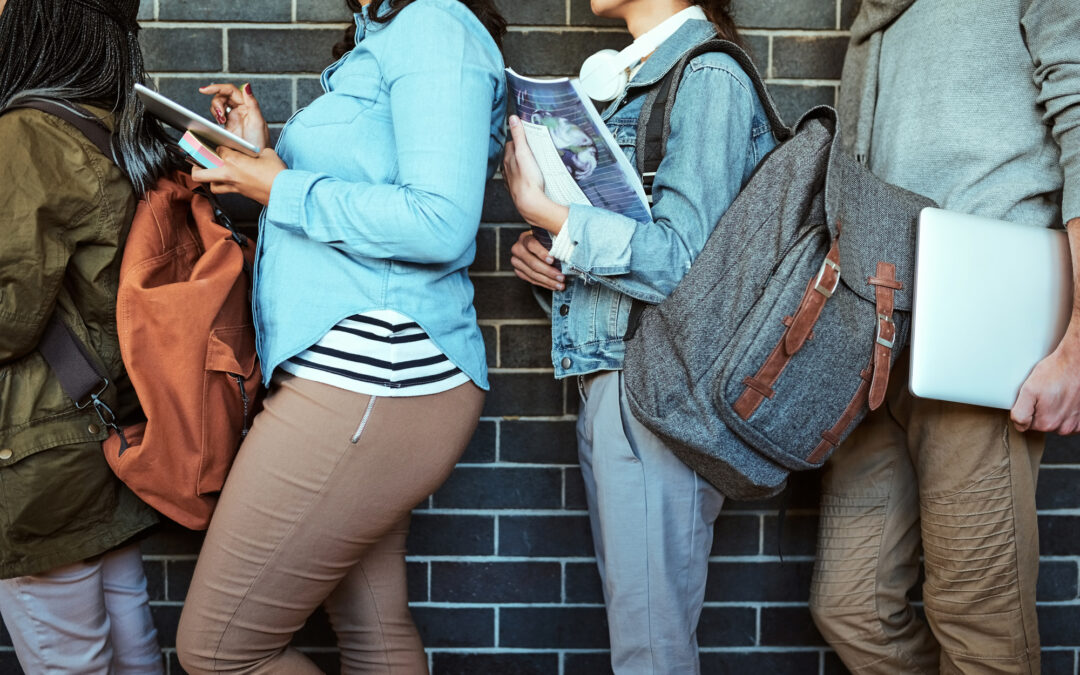 My family and I recently attended our sophomore’s high school open house. Even though this was the sixth open house I had attended, I felt a bit overwhelmed. The cafeteria was quite crowded, with families going in all directions. Several booths were set up, and mobs of people were waiting to talk to someone at every booth. Some of the stations to visit were:

I have to say, though, that I breathed a huge sigh of relief when I learned I didn’t have to be in the line that stretched out the door. That was the Course Change line. Why did all the parents need to be in that line? Why were there so many students that needed to change their course schedules?

For freshmen, I get it. It’s the first year, scheduling is different, and many options exist. They don’t fully comprehend what the classes are, and they don’t know the prerequisites. My son signed up for ROTC, not knowing what it was all about. He had to choose his high school electives in 8th grade. When we were at the open house his freshman year, as soon as he learned he would have to get to school extra early and get a haircut, he quickly got ROTC off his schedule.

By sophomore year, teens should have a better idea of available and required classes. The only problem is, what if they don’t know what they want to do after graduation? My son has a sense of what he wants to do, so choosing electives is a bit easier for him. He wants to pursue entrepreneurship, so he signed up for marketing classes.

Does your teen have a sense of what they want to do post-high school?  Ask them about their strengths and what jobs would best utilize those strengths. If they can’t answer but want to go to college, how much are you willing to invest for them to figure it out?

Did you know if your job contains at least 75% of what you naturally like to do, you will be THREE times more successful?

If your teen knows their strengths, what careers they would enjoy and be good at, what the job outlook, salary, and education are for that job, and how to network with people in that career, then your teen is on the right track to success and independence.

We know many teens aren’t there, but they can be with some help. Independence and choosing which classes to take is a growing process. Let me tell you about Abby.

When we started working with Abby, she was a timid teen. She knew she wanted a career in which she could be creative. Well, there are thousands of jobs requiring creativity – Graphic Designer, Writer, Actor, Artist, Film Director, Makeup Artist, Photographer, and Exhibit Design Specialist – just to name a few. After working with Abby, she decided to pursue a degree in Interior Design. We created a clear plan in which she was able to identify the best post-high school educational opportunities. Her high school had an interior design class that she took in her senior year. As a bonus, Abby transformed from a shy teen into a networking ninja with interior designers using the skills we taught her. She gained control and confidence in her future, and her parents were thrilled.

Does your teen want to feel independent and in control of their future? Do you want them to have clarity and excitement about their chosen path?  Let us help you. Sign up for a complimentary College Assessment Plan call. We will discuss your and your teen’s goals and create a plan to get there.