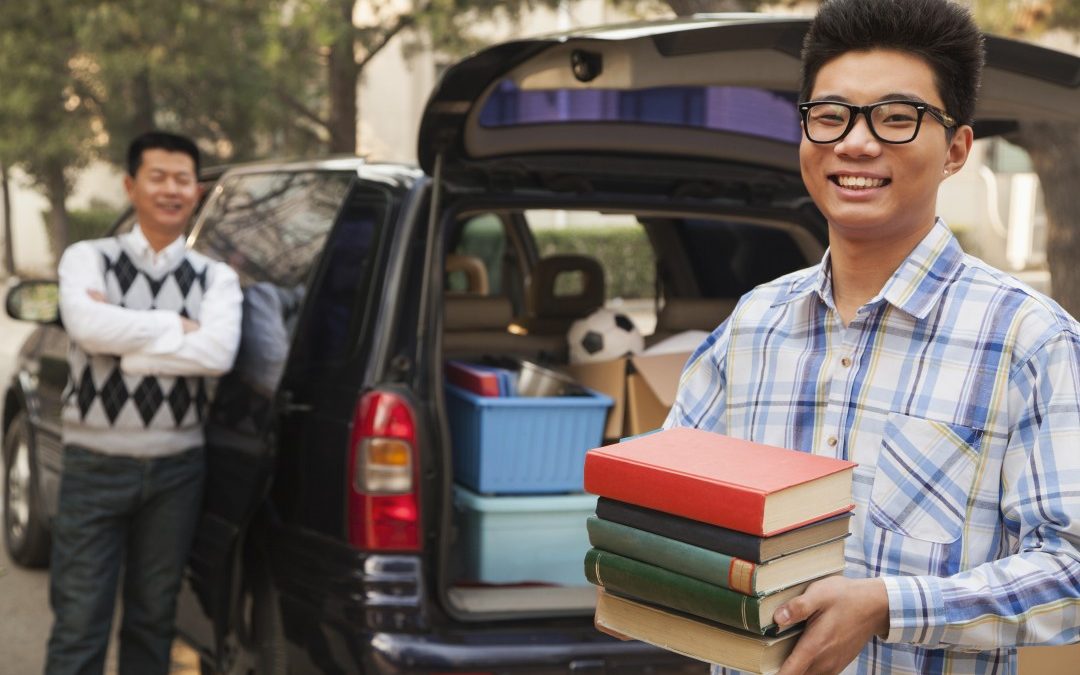 One day, I was talking with a dad about the work I do. He said, what you do is great, but I am putting all my money and effort into getting my son, Sam, into the University of Georgia. Hmm, why UGA? He said, because it’s a great school, well known, and it will look good on his resume.

You’re right; it is a great school and well known. What is Sam going to major in? The dad said I don’t know…that doesn’t matter right now.  Sam can figure it out once he gets there. Plus, he will be influenced by what his friends major in.

I thought, WHAT?? Would you want a 19 or 20-year-old serving as your career counselor?

I said to the dad, “You know, they will influence Sam either into a really easy major or one that guarantees a high paying job.” That didn’t matter to this dad. He was adamant that Sam goes to UGA. He was going to do everything, short of what happened in college admissions scandals to get him there.

I still shake my head every time I think of this dad and similar parents. We have good intentions and want the best for our kids. We believe if they get into “this great school,” all will be set. Our kid will get a fantastic job because they have a degree from this elite school.

Did you know? A Wall Street Journal study found that the prestige of a college doesn’t impact future earnings for many students. Most make the same salary, no matter where they graduated.

Your chance of debt also increases when attending these elite, expensive colleges. Parents and kids often take out loans so that they can go to a specific college. These loans impact a parent or student’s credit scores, ability to buy a house, and the means to take all the trips you dream of once you become empty nesters.

PLUS, if your teen enrolls as undecided and keeps changing majors, that can equate to even more time and money.

Here’s what to do instead.

I heard back from Sam’s dad months later. Sam didn’t get into UGA, and his dad didn’t know what to do next. Sam was six months away from graduating and didn’t have a plan.

Want to avoid the same mistake Sam’s dad made? Schedule a complimentary strategy session with me.